PARIS -- Paris Saint-Germain on Thursday confirmed the signing of former Real Madrid captain Sergio Ramos on a free transfer after the Spanish central defender penned on a two-year contract with the Ligue 1 giants.

Ramos left Madrid after 16 years when his contract expired at the end of June. The 35-year-old veteran won the Champions League four times with Los Blancos and scored 101 goals in his 671 appearances.

"Sergio is a complete footballer, one of the best defenders in the history of the game. He is a born competitor, a leader and a true professional. His vast experience and ambition are in perfect synergy with those of the club," PSG chairman Nasser Al-Khelaifi said.

Ramos is PSG's third signing of the summer after the arrival of Morocco defender Achraf Hakimi from Inter Milan and Georginio Wijnaldum, who also joined as a free agent. 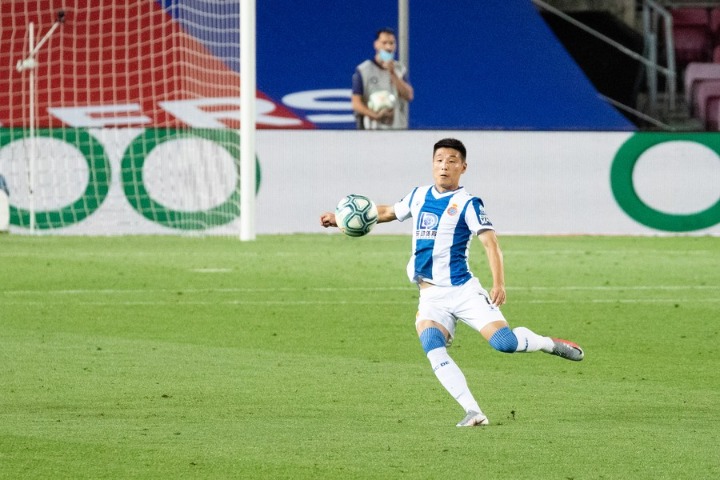 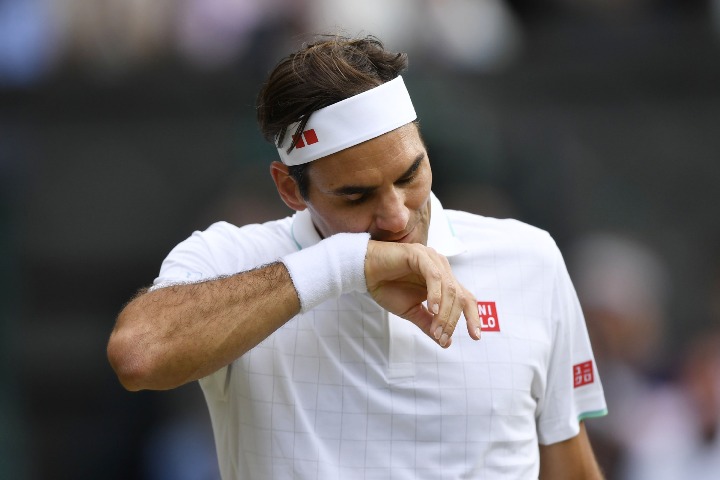 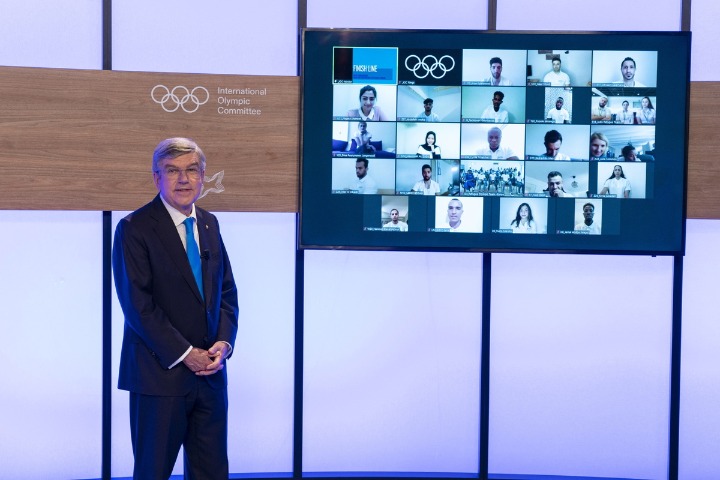 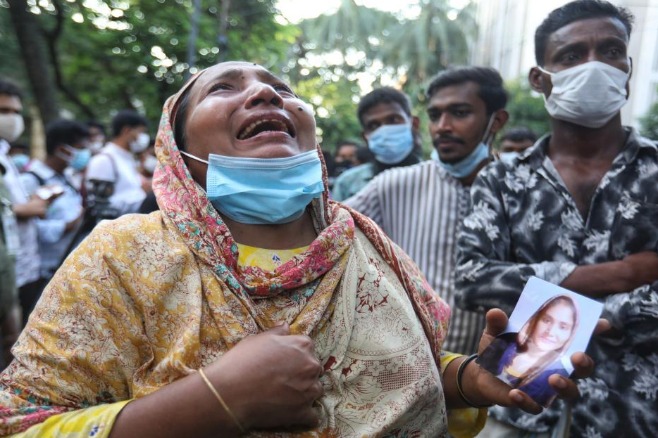 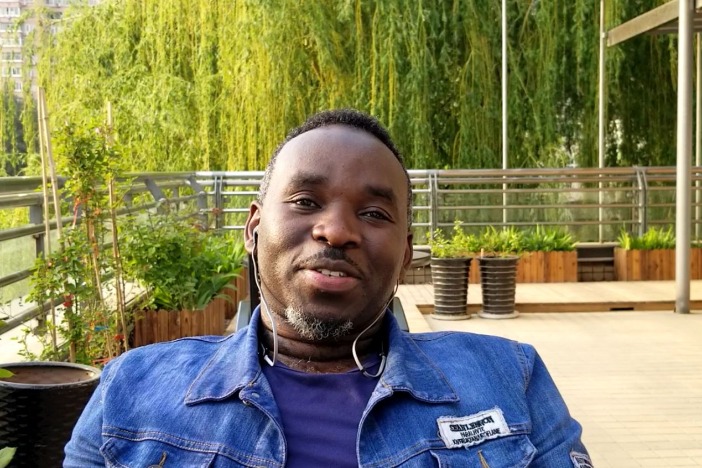 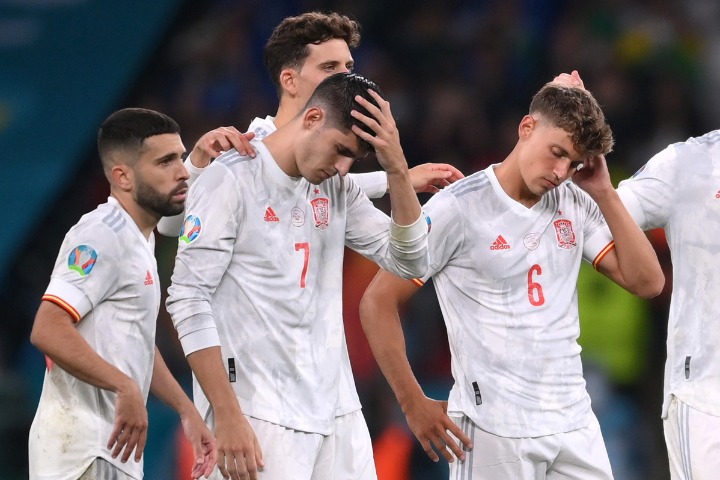 Plenty of reasons to think good times lie ahead for Spain

NHL plays in China
Top
BACK TO THE TOP
English
中文